African Diaspora: Education and Career Challenges in the Netherlands

The Great Lakes Diaspora Working Group is one group within The Hague Peace Projects. Recently, the group came together for its monthly meeting. This meeting’s aim was to hear about the experiences of young Dutch people with African migrant or refugee roots with education in the Netherlands.

Attendees were guided by two questions: How have you used education to achieve your goals? What are the challenges of finding your place in the Netherlands as an African migrant?

From there, participants were asked the following questions:

Next, two guests were invited to speak before the audience and share their stories. The first, Julius, an expert in law and criminality, is originally from Uganda and is now based in the Netherlands. He talked about how different the experiences of an immigrant from Africa to the Netherlands versus an immigrant from Europe to the Netherlands may be, though they are both new to Dutch culture. Julius went on to say that “whatever you see in this world is not an accident but a precedent. He believes that immigrants are getting an education to find a job rather than to grow as people. If you have a skill, you want to succeed, and you have an education, then you can find a job. Julius concluded by saying that education needs to be seen as a form of liberation for self-determination rather than merely job training.

The second speaker was Deo, who comes from Burundi. In Burundi, Deo worked as an air traffic controller before he was forced to flee to the Netherlands to find safety. Once in the Netherlands, Deo obtained an NT2 Diploma in the Dutch language. He then tried to find a job in the aviation industry with his international air traffic controller diploma, but was told that his Dutch language level was not good enough, so he went back to school to improve his Dutch. Eventually, Deo returned to the agency to try to prove his skills in Dutch but was turned away, so Deo went back to school, retrained in a logistics course, and got a job in the flower industry. Deo told the audience that as immigrants, many doors are closed to us, but remain positive, think smart, and find your way to success, however small.

Group Session: Challenges in Career, Education, and Beyond

After hearing Julius and Deo speak, the audience broke off into three groups to identify the primary challenges in work, education, and life overall as an African migrant in the Netherlands.

In the category of work, participants identified the lack of Dutch language knowledge as an oft-named reason for job rejection—even if they have earned language diplomas. Those who have found jobs often get short-term contracts, which only makes an unstable life as a refugee less secure. With these temporary contracts, career opportunities like promotions are limited at best. Networking is also difficult, since most immigrants have few connections in a new country. Cultural differences are hard to reconcile, as it is difficult to learn Dutch do’s and don’ts without being told or working in the Netherlands.

As for education, not knowing Dutch well enough can keep immigrants from taking the course of study that they would prefer. Foreign degrees, diplomas, and certificates are difficult to accredit. The Dutch system does not always support people in difficult situations, like a single mother trying to pay for her schooling and take care of her kids at the same time.

Beyond this, some found that being black and having a foreign name feels like a liability that separates them from their colleagues. Despite being integrated into Dutch culture and having attended school in the Netherlands, at work, people will still ask, “Where are you from?” Many attendees cited bureaucratic demands for paperwork and official documents as a legal oversight, since refugees must frequently flee their countries without the documents that they are later asked to supply.

Following this meeting, the group intends to compile a report to help inform and lobby the Dutch government on behalf of Dutch citizens and refugees with African roots. This open discussion night was helpful as many were able to share their stories and opinions. As one participant said, “it is difficult to do what you love as an immigrant. Instead of not doing what you love, be pragmatic, and do what you like.” 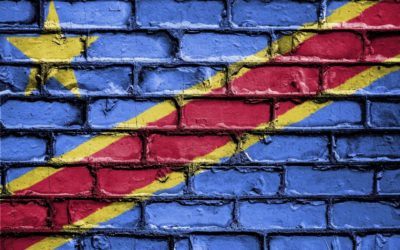 The 2018 General Elections in the DRC – What next?

END_OF_DOCUMENT_TOKEN_TO_BE_REPLACED 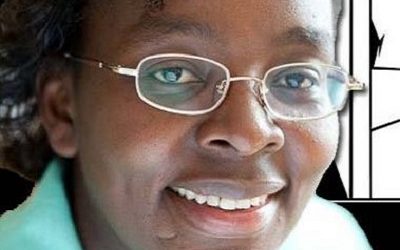 In Rwanda, a political icon leaves prison with her mouth closed

END_OF_DOCUMENT_TOKEN_TO_BE_REPLACED 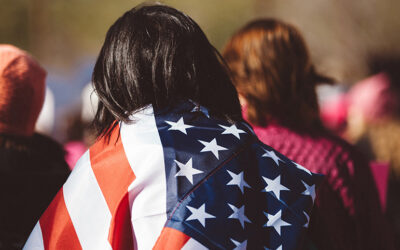